Crazy Hum is a live stage drama also featuring Aditya Roy Kapur and Lara Dutta in pivotal roles. The latter will be making her big comeback with this film, after having a short stint in Azhar.

In the Crazy Hum film shoot time, directer  Chakri was explaining the scene, they were all standing at a certain height on a stage at that time. what he did not realize was that the oil had already been on the floor and the crew was preparing for the scene. Unfortunately, Chakri slipped and suffered a major leg injury.

The shoot was stopped for half-day until the doctors said no problem go-ahead to him to continue the working. Since he has badly fractured his leg, he is expected to wear a plaster for 25 days.” 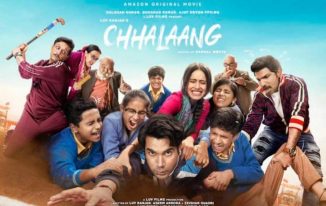