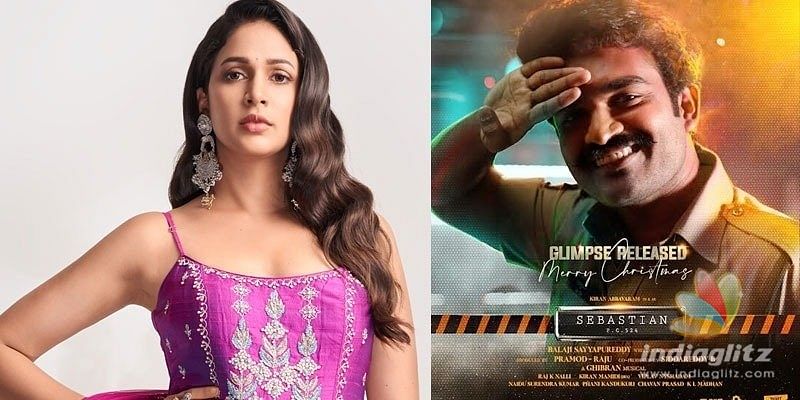 The film actor Kiran Abbavaram who made his silver screen debut with super hit film Raja Vaaru Rani Gaaru will next be seen in SR Kalyanamandapam Est. 1975. The young and promising actor has signed a new film titled Sebastian PC524 movie which will also be bankrolling Elite Entertainments.

Pramod, the king is producing the film. Sebastian PC524 was written and directed by Balaji Sayyapureddy. Siddareddy, Raju, and Pramod are producing the film under the banner of Jovita Cinemas. The film stars Kiran Abbavaram along with Nuveksha and Komali Prasad. Gibran composed the music for the film.

The makers have released the ‘Sebastian PC524’ first look poster on the occasion of actor actor Kiran Abbavaram  birthday on July 15. Star director Harish Shankar has released this first look poster through online media. Kiran Abbavaram will be seen as a police constable in the film and he will have an illness related to night blindness. Cinematography by Viplav Editor, Raj K Nalli.

The filmmakers released the teaser of the movie Sebastian PC524 on 5 February 2022. In the teaser, Kiran Abbavaram appeared in a police uniform. He acted as a constable in the movie. What’s even more interesting here is that the lead actor has night blindness. The teaser offers an entertaining journey for the audience along with an unspoken mystery as mentioned in the teaser.

Sebastian PC524 movie has planned to release on February 25th, 2022. But due to some issues, the film has rescheduled. The filmmakers plan to release it on March 03, 2022, in theatres. So watch the film with your friends and family members. 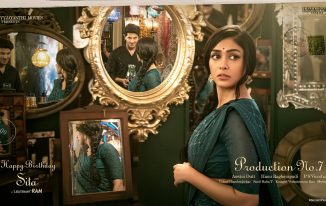 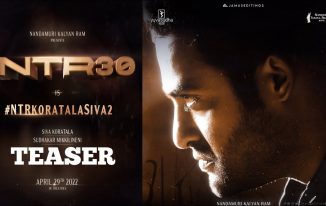