Nuvvu Thopa Raa a 2019 Thriller movie from Telugu Cinema directed by Harinath Babu and produced by D Srikanth. The Trailer of the movie looks great and made so much hype among the fans of Sudhakar Komakula as he is in the lead role of the movie and the female lead role by Nithya Shetty. Whereas, Nuvvu Thopa Raa movie’s trailer launched by the Rebel Star Prabhas.

As this movie is by “Life is beautiful” film fame actor Sudhakar Komakula he is coming with another movie Nuvvu Thopa Raa. This movie trailer is launched by the famous actor Prabhas and he also shares his review after launching the trailer.

After releasing the trailer Prabhas shares his review and says that I love the trailer of this and I hope this movie will be the biggest hit of 2019. Also, Prabhas gives best wishes to the whole cast & crew of Nuvvu Thopa Raa movie. 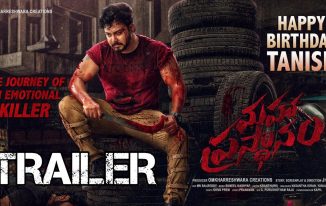 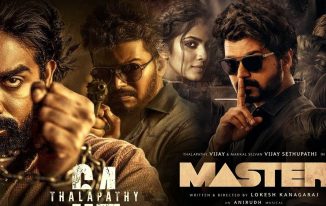